Over 100,000 people logged over 35 million miles on bikes in this year’s National Bike Challenge. 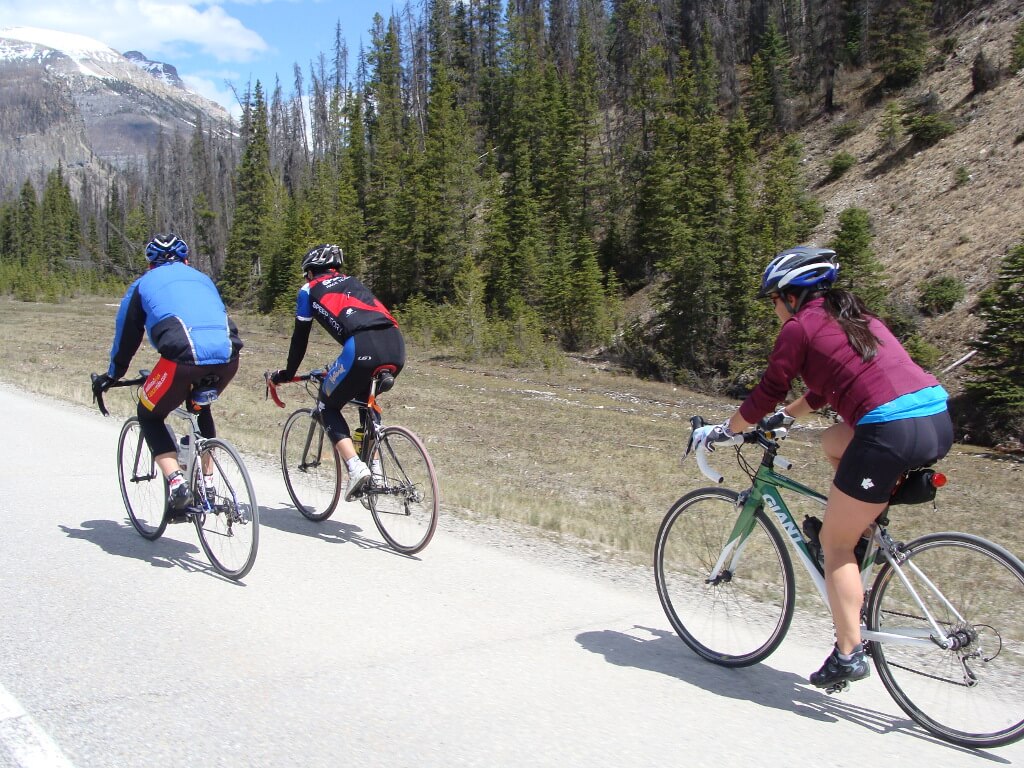 The National Bike Challenge is a nationwide event uniting thousands of current bicyclists as well as new riders, organized by PeopleForBikes in conjunction with Kimberly-Clark’s Scott Natural Brand.

In its simplest form, the National Bike Challenge is an online logging system to record miles ridden during a set period of time –five months in total for the challenge. Users compete on a local, state, and national level for different prizes every month. However, it’s not just about competition with others, it is also a way to challenge yourself and to challenge the community at large to get riding.

The Challenge this year set out to unite 100,000 registered riders to complete a combined total of thirty-five million miles (56.3 million km) between May 1st, 2015 and September 30th, 2015. Thirty-five million miles, one-hundred thousand riders, in five months. As of September 21st, 2015, The National Bike Challenge met its target, ten days ahead of its projected goal.

Since the challenge began this year, 192,057 riders have recorded over thirty-five million miles, which is a 50% increase from 2014’s event, which ended with twenty-three million miles (37 million km) ridden. In personal and environmental benefits, 2014’s miles logged resulted in over one billion calories burned, over $4 million in reduced driving costs, and a reduction of over seven millions pounds in CO2 emissions. Not bad for a little friendly competition!

There are only a few rules. The first is that to be considered eligible for the National Bike Challenge, you must either live in the U.S. or work for an organization with U.S. employees. Once you qualify for that, the challenge is free to all individuals, workplaces, schools, and organizations. Twenty points are awarded for each day you ride at least one mile, and one point is awarded to each mile ridden. Miles must be logged the day they were ridden in order to receive their points.

The challenge is not only for serious cyclists, it’s for everyone. It’s for the person who has been riding a bike every day for 22 years, but also for the person who hasn’t been on a bike in 12 years. By creating a fun way for people to challenge themselves, their friends, their family, and their co-workers, the NBC encourages more people to get out there and experience the numerous positive benefits of riding bikes on our health,  our environment, and our communities.